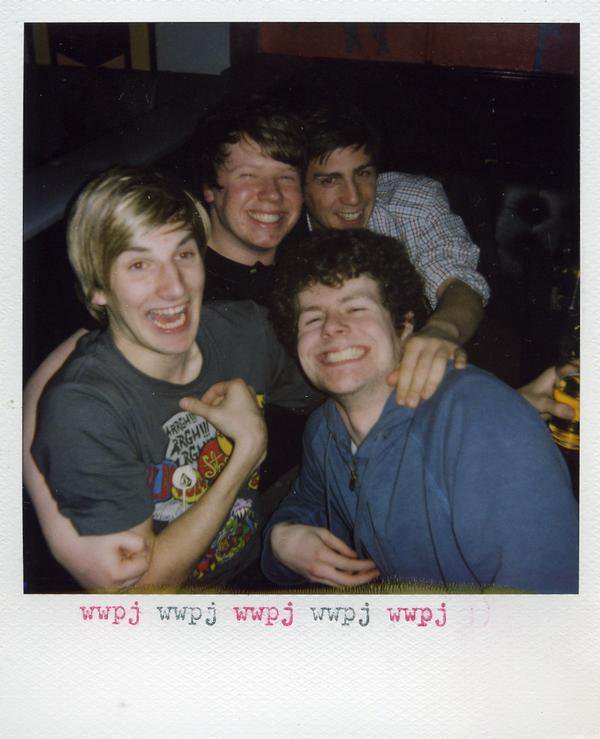 We Were Promised Jetpacks are releasing their new album, In The Pit Of The Stomach, on October 4th via FatCat Records. It’s the follow-up to their much acclaimed debut, These Four Walls.

The band are giving away “Act On Impulse”, a song from the new LP, as a free download. It’s a widescreen song that builds and builds upon itself, rewarding the listener for their patience. It aims as high and far as the heavens, and drops you off comfortably. Stop, sit, and stay a while. These Scottish lads got you covered.

[mp3]: We Were Promised Jetpacks – Act On Impulse

The band previously released a short album teaser. Check that out, along with their fall U.S. tour dates, after the jump: