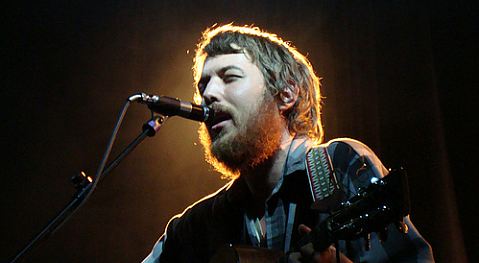 I found a set of bootlegs from Robin Pecknold’s (Lead singer of Fleet Foxes people!!!) opening set for Joanna Newsome at Seattle’s The Moore Theater on August 4th. He played a whole set of new songs that may or may not be for Fleet Foxes.

I picked out a few of my favorites to share with you guys. They are quite good. If these are songs for Fleet Foxes LP2, then it’s going to be quite a follow up. (I think “Blue Spotted Tail” & “Helplessness Blues” will be Fleet Foxes songs). Some of these songs have made the rounds as live video’s but you may have missed them.

Here is a Fleet Foxes goody that he performed as well:

Update: Credit to Jackson Barnes for recording it!