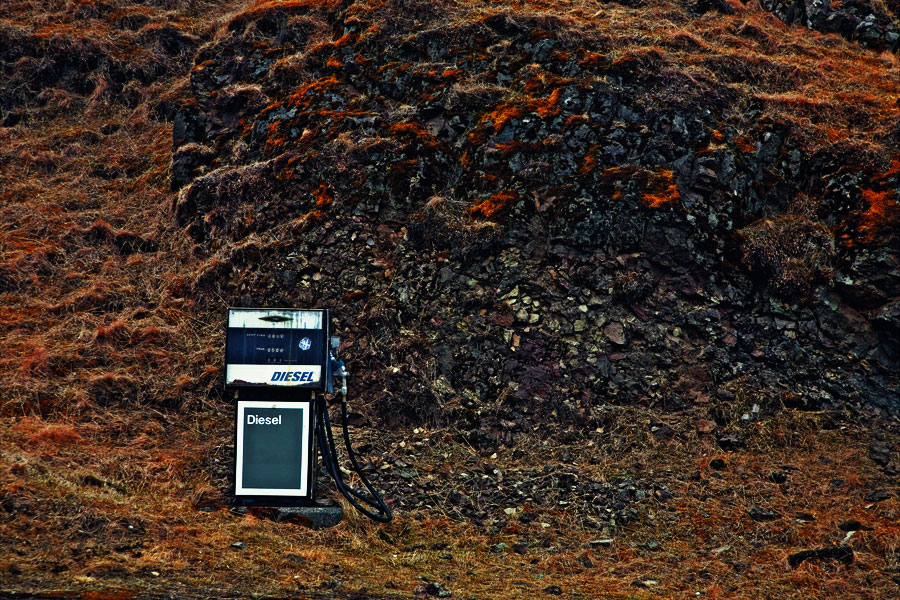 Hey guys, itâ€™s 10:46 PM on Tuesday, I am on a Greyhound bus headed home. I would be driving myself normally, but my car has decided to be an old piece of shit, and cause me all kinds of problems. Why am I going home on a Tuesday night? Oh you know…just for…..Game 1 of the WORLD SERIES!!!!

Thatâ€™s right, I got tickets for the first game of the Yankees, Phillies World Series! I can almost taste the glory!

That isnâ€™t quite the reason for this post though. The other day I made a post contemplating whether or not I should write more personal posts, or leave it strictly to the mp3â€™s and new tunes. Well here is one of my first personal posts.

I am on a Greyhound bus for 3 hours, so I figured why not write some thoughts down?

I am almost there, there is another hour and a half left in my ride. It is really raining tonight!! I was finishing the second half of Edward Sharpe and Magnetic Zeroâ€™s record (an interview with those guys is on the way, btw!!!) for the first part of the ride. You probably arenâ€™t shocked to learn that I am OCD with my music. If I start an album, I need to finish it. It doesnâ€™t matter if I only get through two songs, I always find the need to finish the album. Itâ€™s a weird habit.

Now I am currently getting through Weezerâ€™s new album Raditude (I got a promo copy, chill out). The first half is bearable, (If Youâ€™re Wondering If I Want You To) I Want you to is by far the best song on the record. â€œIâ€™m Your Daddyâ€ is enjoyable enough as well. After these first two songs, things get a bit messy. â€œThe Girl Got Hotâ€ and â€œCanâ€™t Stop Partyingâ€ (I think Lilâ€™ Wayneâ€™s rap is the best part!) are catchy enough to listen to, but at the end of the day they are forgettable. Everything else is rubbing me the wrong way. There are small traces of the old Weezer in some of these songs, but with every old trace of Weezer comes this overly poppy side that doesn’t seem right.

The only song I really, really, canâ€™t stand is â€œTripping Down The Freewayâ€. Totally not a fan.

However, there are some tracks that may grow on me, such as â€œI Donâ€™t Want To Let You Goâ€. Surprisingly enough this sounds sorta retro ballad-esque. This record definitely has some low points, but there are some bright spots as well!

This ride is going pretty fast, I guess the fact that Iâ€™m digesting this new Weezer record is stimulating my mind enough to get through these 3 hours as quick as possible. The sad part of this whole thing is that I wonâ€™t get home until like 3am. I arrive in NYC at 12:45 am. However, I donâ€™t live directly in NYC. I live about 25 minutes away in the suburbs. So I gotta take an hour train to get home. Fun.

Anyway, thatâ€™s all I will write. The people behind me are trying to sleep and donâ€™t appreciate my macbookâ€™s bright lights!!!

Let me know if this type of post is entertaining, or if it is complete shit. This may be my blog, but you guys are my readers. Your opinion means more than mine!!!

Here are some mp3’s. I threw in the “ballad” track I mentioned from Weezer, “Mrs. Robinson” from Simon & Garfunkel since it has a little baseball in i (a mention of Joe D!!) Finally, I threw in some “bus” related Arctic Monkeys and Decemberists tracks.