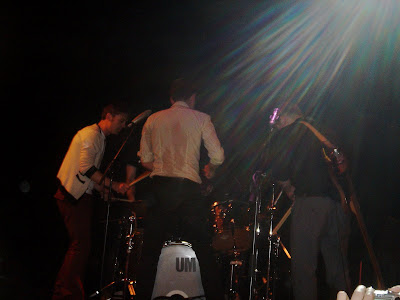 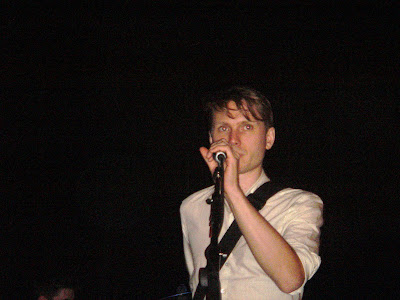 Franz Ferdinand was one of the first bands to really get me into music. ‘Take Me Out’ got my attention, but once I got their self titled debut album, they became one of the most important bands to me. After them I diverged into many other bands. It is well over 4 years since it came out, and I just got around to seeing them live. Let’s just say it was well worth the wait!

Opening band was Cause Co-motion who were pretty cool, but the crowd was eagerly waiting for the boys from Glasgow, Scotland to come out and rock. After a long 40 minute wait they came out with a brand new track called Bite Hard. It is a starts out mellow but turns into a pretty sweet song. Lead singer Alex Kapranos announced is titled “Tonight” and is being mastered. They then played the ever so familar ‘Michael” and “Tell Her Tonight’ before playing another new song called ‘Turn It On’ which is another great song featuring some wonderful guitar work and synths. They then hit their stride with classic ‘The Dark Of The Matinee’ followed with new song ‘Send Him Away’ which sounds like everything you want in a Franz songs. Hooks, chorus, good backing vocals, and jams.

Other new songs that they played were ‘Katherine Kiss Me’ which could make a run for their first single and Ulysses which talks about getting high, with lush synths paving the way. Listening to ‘Take Me Out’ is one of the best moments of this year for me. That was a long time coming. They rocked out ‘The Fallen’ and ’40 Feet’ inbetween the new songs for all who don’t track down youtube for their live performances. The last song before the encore was another new track called ‘What She Came For.’ This was the standout track out of all the new songs for me, without a doubt. It builds and builds eventually exploding into an amazing jam freakout that seemed ever so familar. I felt like I heard it before! It was because I did. You may have to. The jam was the video that they recorded and posted online titled “Under The Stage”. The crowd really got into this song, and rightfully so. It pulled you in and didn’t let go! I recorded the song’s audio online. A security guard told me literally “to put that shit away or I will take you and it away” when I attempted to record a video. Nice fella. But check out the audio below!!

The encore featured the underrated ‘Outsiders’ that featured all the band members and a sound man banging away at the drums by the songs end. Pretty neat. The show had to end soon, and they did it quite well with ‘This Fire’. Franz Ferdinand had us by their grasp and they sure didn’t let go. The crowd went wild for this song and you truly realized how great Franz Ferdinand is. Sure we all know ‘Take Me Out’ was one of the biggest songs of this decade. But when you really think about it they have not done anything bad. They got 2 albums that are highly regarded with fans and critics. If the rest of “Tonight” sounds as good as the new songs did, they will be taking over the world. They put on one of the best shows of the year, I would pay to see them again in a heartbeat!

Photo’s, audio and setlist below:

Encore:
A New Thrill (thanks for the tip SoundBites)
Outsiders
This Fire 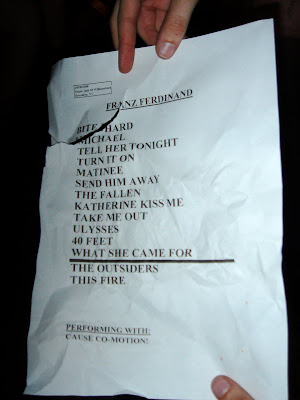 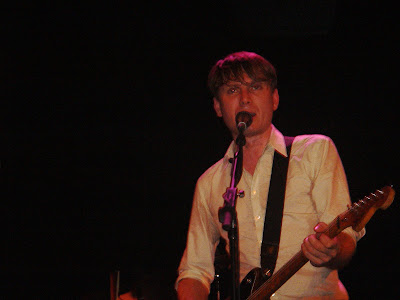 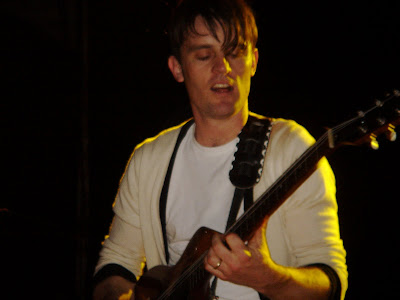 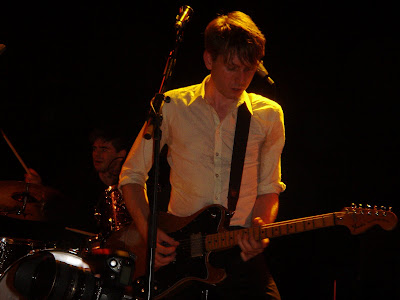 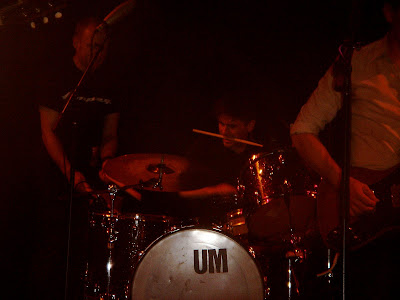 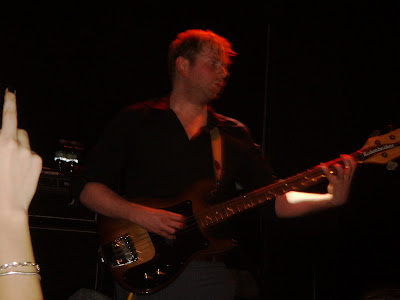 Turn It On Live: